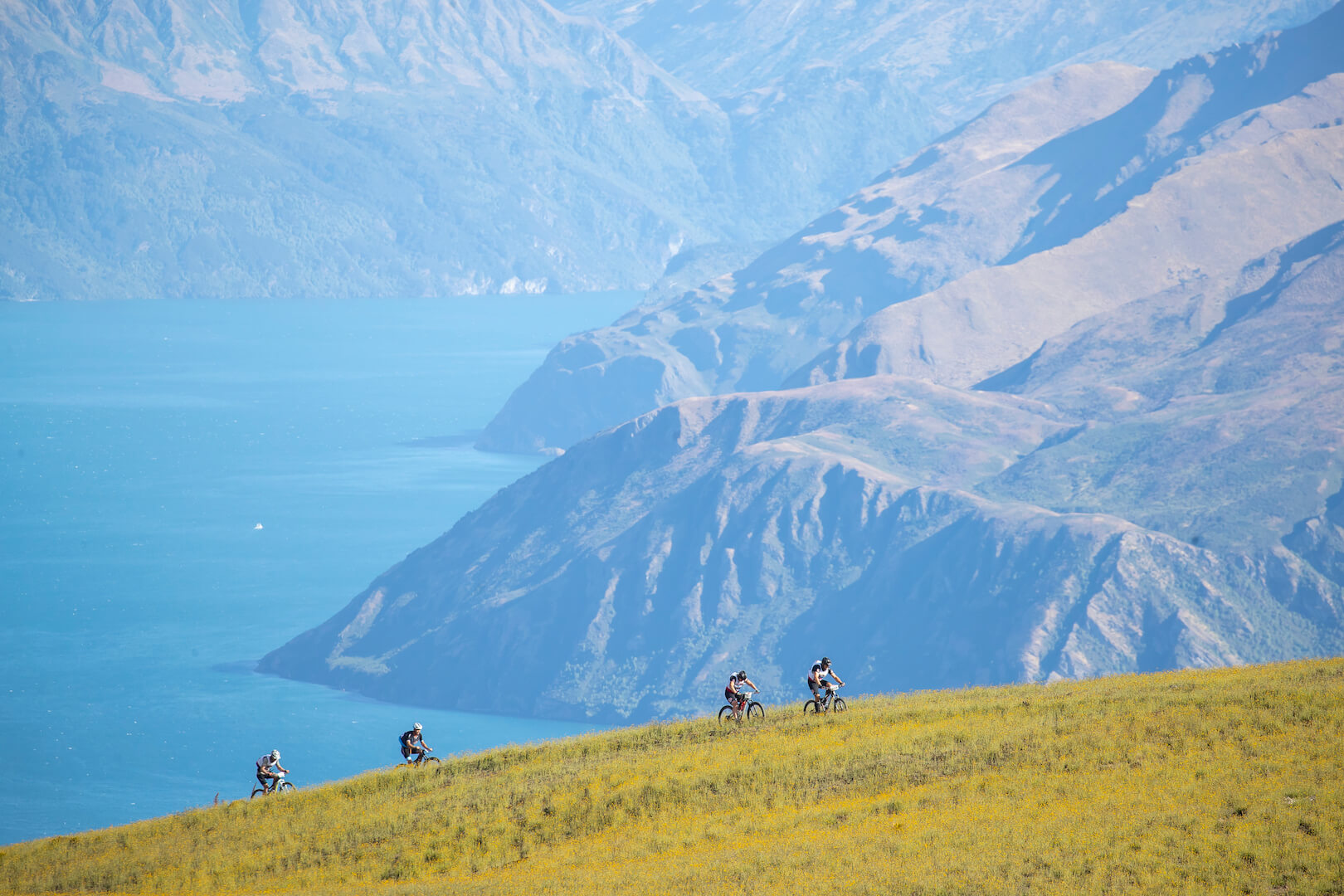 Adventure racing athletes from around the world will be drawn to the outstanding natural beauty of Wanaka to take part in Red Bull Defiance being held on the 28thand 29thMarch 2020.

100% Pure Racing is the adventure racing company behind the event and CEO Warren Bates says national and international multi-sporters have whole heartedly embraced the event.

“Wanaka is the perfect adventure playground for Red Bull Defiance, and we are super excited to be once again hosting this high-profile event in one of the most beautiful areas of New Zealand. The support locally always astounds us from local stakeholders and landowners to adventure racers in general and the region itself is so inspiring to race through,” says Bates.

Traditionally held in January, Red Bull Defiance has been moved to the end of March which Bates says creates greater flexibility for competitors and everyone involved.

“Late March is a brilliant time of the year for adventure racing with reasonably settled weather and slightly cooler conditions. Red Bull Defiance will effectively be the last big hit out of the season for competitors and an excellent way to wrap up a big summer of training and competing.”

“It also allows for greater recovery time for multi-sporters competing at Coast to Coast who want to race both events. It lays down the challenge to see who is tough enough to take on New Zealand’s two largest adventure racing weekends and is an easier time of year for volunteers who want to be part of this massive community sporting event.”

New to the event for 2020 is the introduction of a solo X1 race category that will appeal to those wanting to race as individuals.

“This is a first for Red Bull Defiance and not usually an option in adventure races worldwide,” say Bates. “The new X1 solo category will attract some of the more elite and professional athletes keen to win the trophy for fastest female or male and I expect it to be very popular.”

“The team behind Red Bull Defiance have put a lot of time and thought into making some exciting changes to the two-day adventure race which I’m sure will be positive for the ongoing longevity of the event and we are looking forward to Wanaka hosting it in 2020.”

Red Bull Defiance will be hotly contested with solo’s and teams of two battling it out for line honours and X4 teams competing in a relay style race around the spectacular high mountain course.

“We also have some exciting new additions to the Red Bull Defiance course that will soon be unveiled. The official Red Bull Defiance website will be launched in July with entries opening on the 1stAugust so watch this space.”