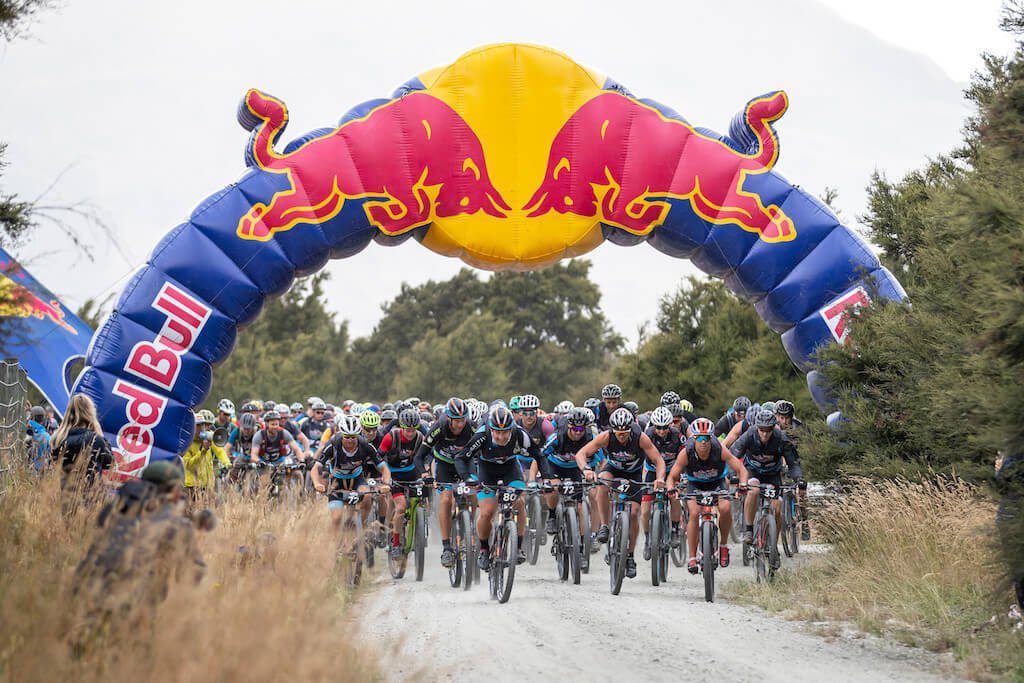 Competitors at start of the Red Bull Defiance in Wanaka, New Zealand on January 19, 2019 // Graeme Murray/Red Bull Content Pool // AP-1Y61Z5AV52111 // Usage for editorial use only // Please go to www.redbullcontentpool.com for further information. //

The dates have been set and entries are now open for one of New Zealand’s most challenging adventure race events in Wanaka.

The two-day adventure race will attract leading multisport athletes from around the world with a new course structure and March 2020 dates being a major drawcard.

“The feedback we have had on moving the event dates to March has been very positive from racers everywhere who are keen to fit the event into their sporting calendar. March is an excellent time of year for adventure racing in general and a less hectic time in Wanaka which is a win for all,” says event CEO Warren Bates.

Entries are now open for all race categories including the new X1 solo option, the X2 tandem teams and X4 four-person teams.

It is the first time in the history of the event solo racing has been allowed and the category will be popular amongst elite and professional racers. The X2 tandem class is expected to be the largest in the racing field with each team provided an AR Duo Racing kayak to complete several water sections in the race.

Last year’s introduction of an X4 four-person team category was well received with a relay style format delivering a social vibe to the event.

“We expect the depth of the field to be larger next year and the competition fierce particularly amongst the tandem teams. There are some great prizes up for grabs but more importantly the Red Bull Defiance trophies which are sought after,” says Bates.

The weekend event will be hotly contested between Australian and New Zealand teams.

“Australian teams are increasingly participating at Red Bull Defiance and enjoy the  New Zealand experience and going up against the Kiwi’s. With a new course layout this year offering some fresh terrain it will be enticing for internationals to come over and compete,” says Bates.