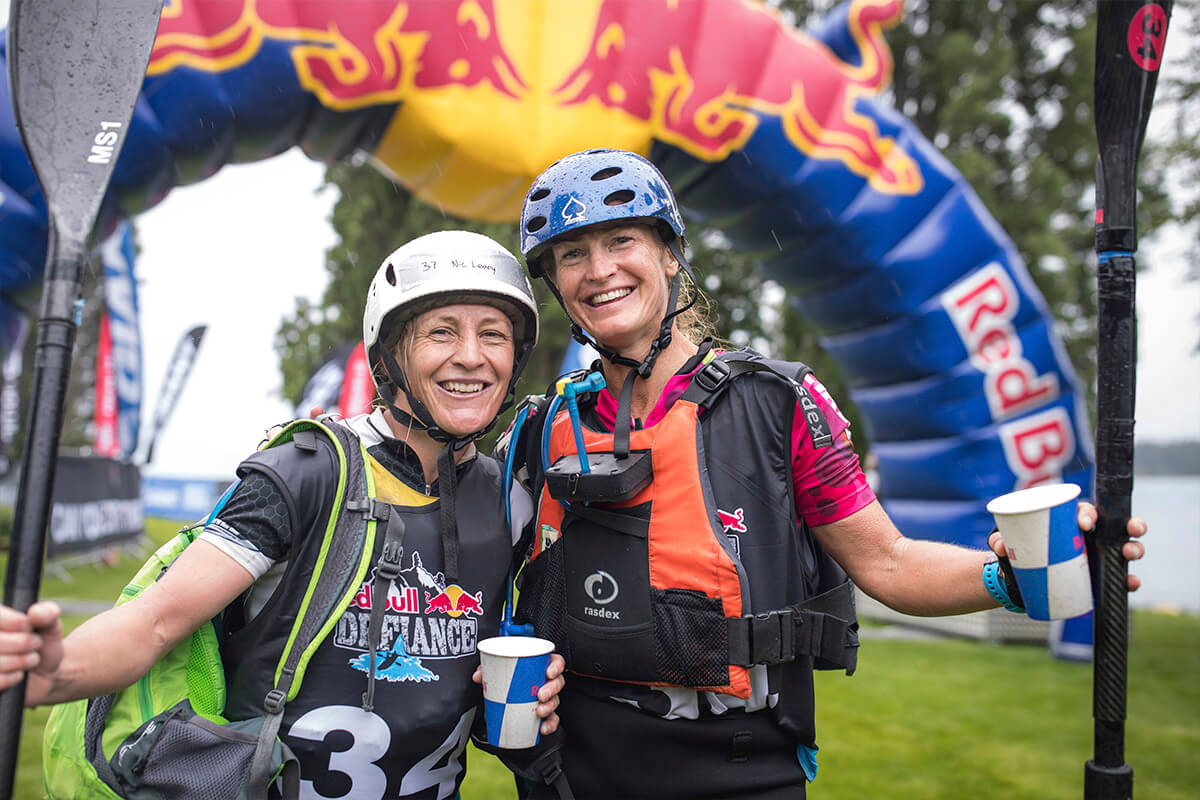 They were dominant from the very start and finished Red Bull Defiance Day One in style.
Team Kaiteriteri Beach’s Cameron Jones and Daniel Busch crossed the finish line in first position after nailing each stage in quick procession. The experienced duo showed their adventure racing prestige. “We expected these guys to show their prowess across all disciplines and I am sure they will be gunning for that overall win tomorrow,” says RBD Event Director Bex Law.

X4 teams had a good hit out for the very first event of the new four person racing category.
Team Swordfox claimed first position giving a very polished performance. “I am not surprised they raced so confidently – such a good effort,” says Law. Second was Team Crossing Peaks and third was Australian A1 winners Team Thoughtsport.com.au

Day Two will determine the overall winners for 2019 with an early kayak and canoe start tomorrow morning.